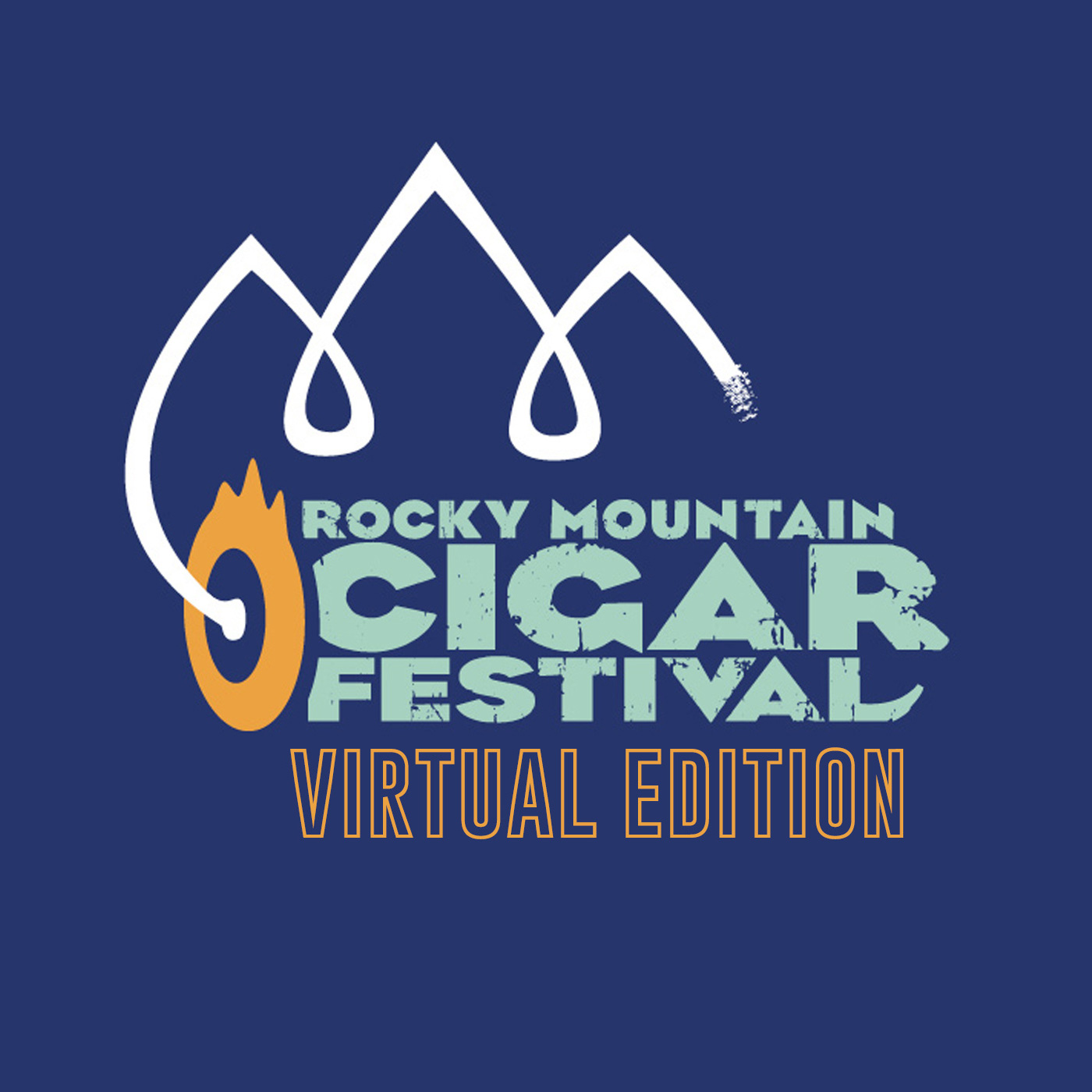 Saturday, August 29th is Rocky Mountain Cigar Festival VIRTUAL Edition! Yes, it’s a tale as old as time… turning lemons into lemonade. While we are universally disappointed that RMCF was cancelled due to the COVID-19 pandemic, we couldn’t be more excited that Smoker Friendly has picked the Dojo to host the virtual version of the event. The event will consist of a series of live shows broadcast to the Dojo and Smoker Friendly Facebook pages. There will be show specials and prizes, prizes, prizes! Did I mention the prizes???

Master Sensei, along with producer extraordinaire Jordan, will be joined by Flavor Odyssey’s Randy Griggs as your hosts on this full day of fun, prizes, and shenanigans. So grab your cigars, snag a cold beverage, join the streaming shows, and relax—it’s gonna be a hoot!