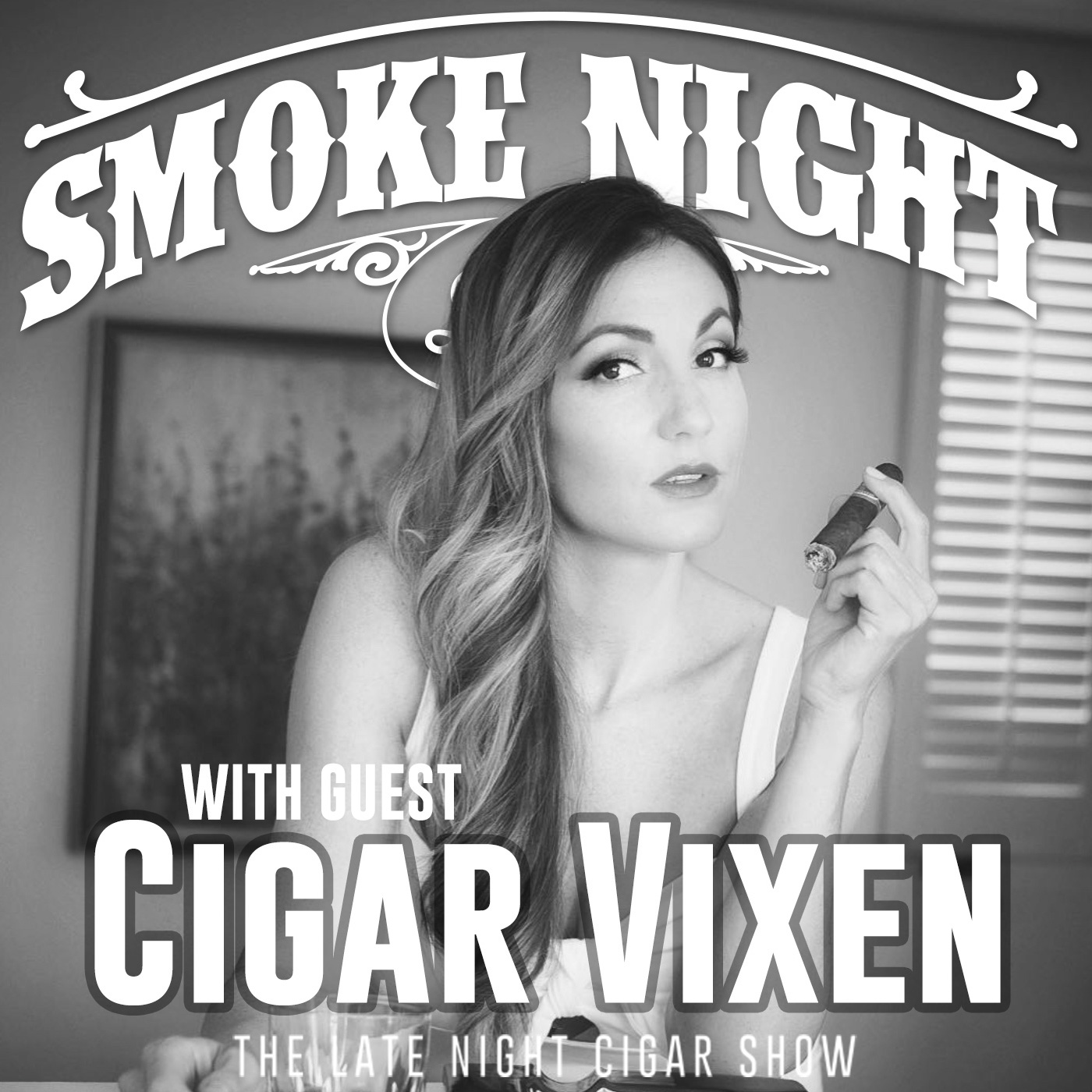 Friday March 12th Smoke Night LIVE features special guest Delicia Cruz AKA Cigar Vixen. Delicia is one of the original YouTube cigar reviewers dating back to 2012. Delcia has been featured in magazines such as: Cigar & Spirits, Cigar Snob, Cigar Advisor and many others. We will get the Vixen’s take on some of her favorite cigars a well as her foray into the coffee industry.